Explore the depths of the Pacific Ocean from your desktop. Google, in partnership with XL Catlin Seaview Survey (NOAA’s Office of National Marine Sanctuaries and the Chagos Conservation Trust), created underwater images of more than 40 locations around the world, including:

The virtual tour at Tafeu Cove within the National Park of American Samoa starts as a half-in / half-out then dives underwater to explore the reef: goo.gl/maps/VLKbCgf3DZK2 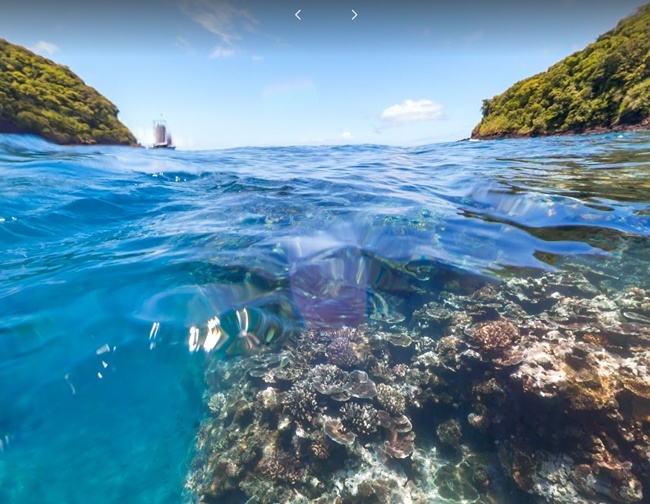 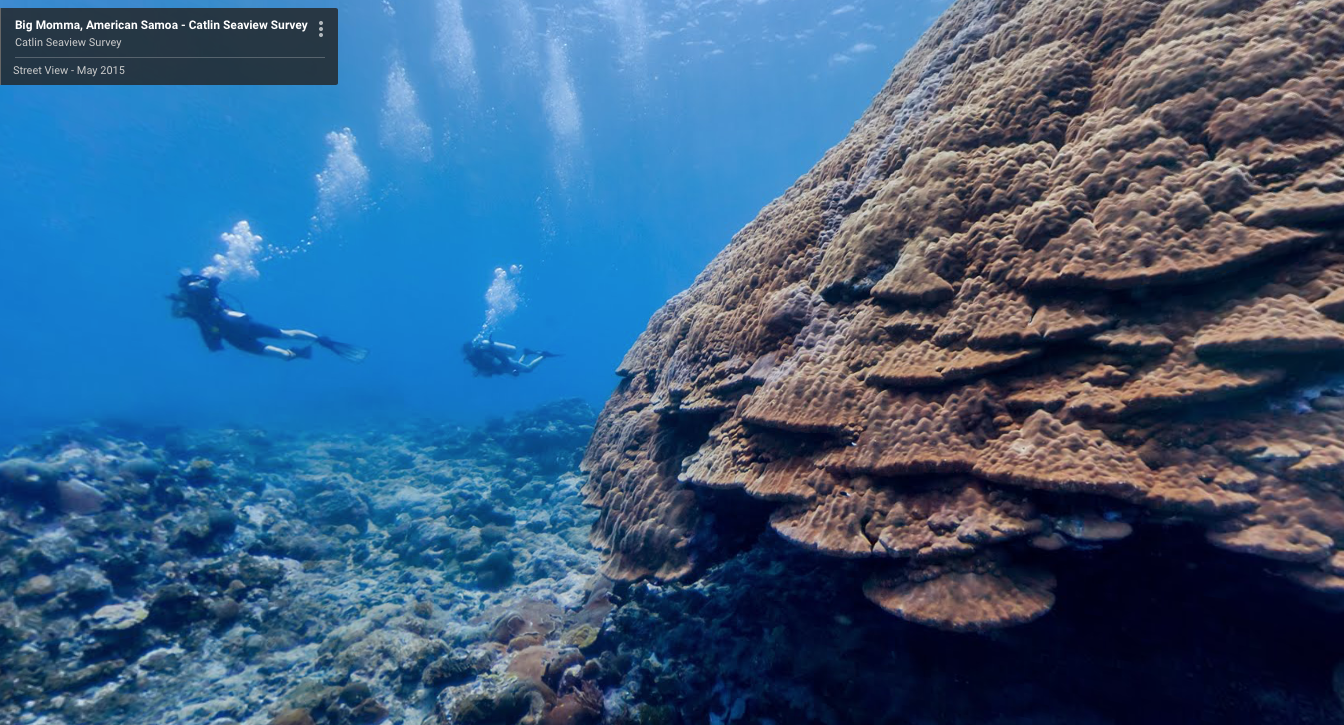 The goal of the partnership was to bring to light the global devastation of coral reefs (over 40 percent has been lost over the past 30 years) with the hope that by visualizing the beauty and the damage, more people would be motivated to support conservation.