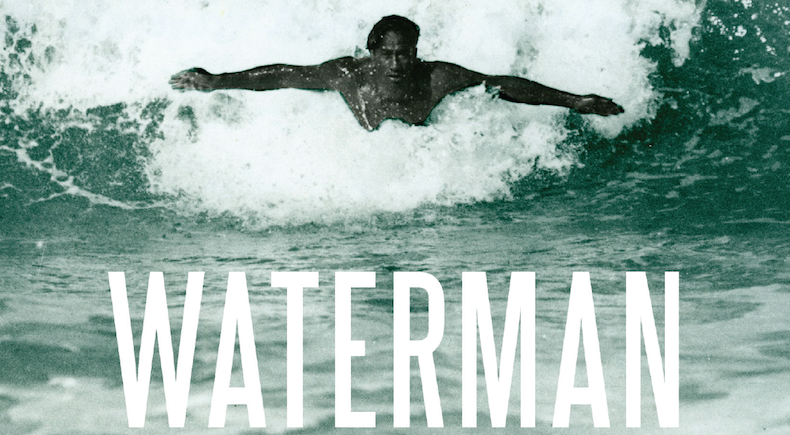 David Davis, author of Waterman: The Life and Times of Duke Kahanamoku

“Kahanamoku’s deep connection to his homeland was equally noteworthy. He was born when Hawaii was an independent kingdom and later served as the sheriff of Honolulu during Pearl Harbor and World War II. He was the globetrotting “Ambassador of Aloha” and died not long after Hawaii attained statehood.”

Join the City of Beverly Hills on Tuesday, July 26, at 7:00pm to welcome David Davis as he shares stories of Duke Kahanamoku, followed by a question-and-answer and book signing in the Library Auditorium.

Buy the book on Amazon: Waterman: The Life and Times of Duke Kahanamoku

More about the Author: ddavisla.com 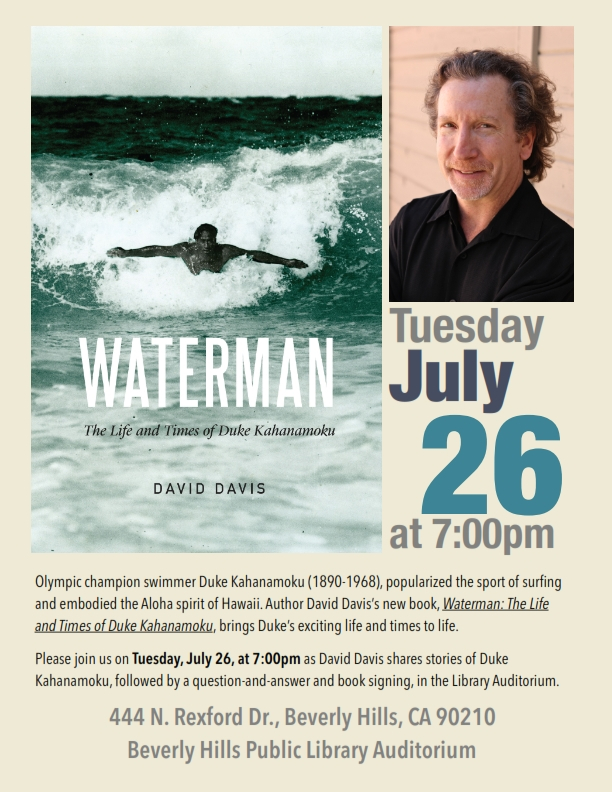 The Life and Times of Duke Kahanamoku 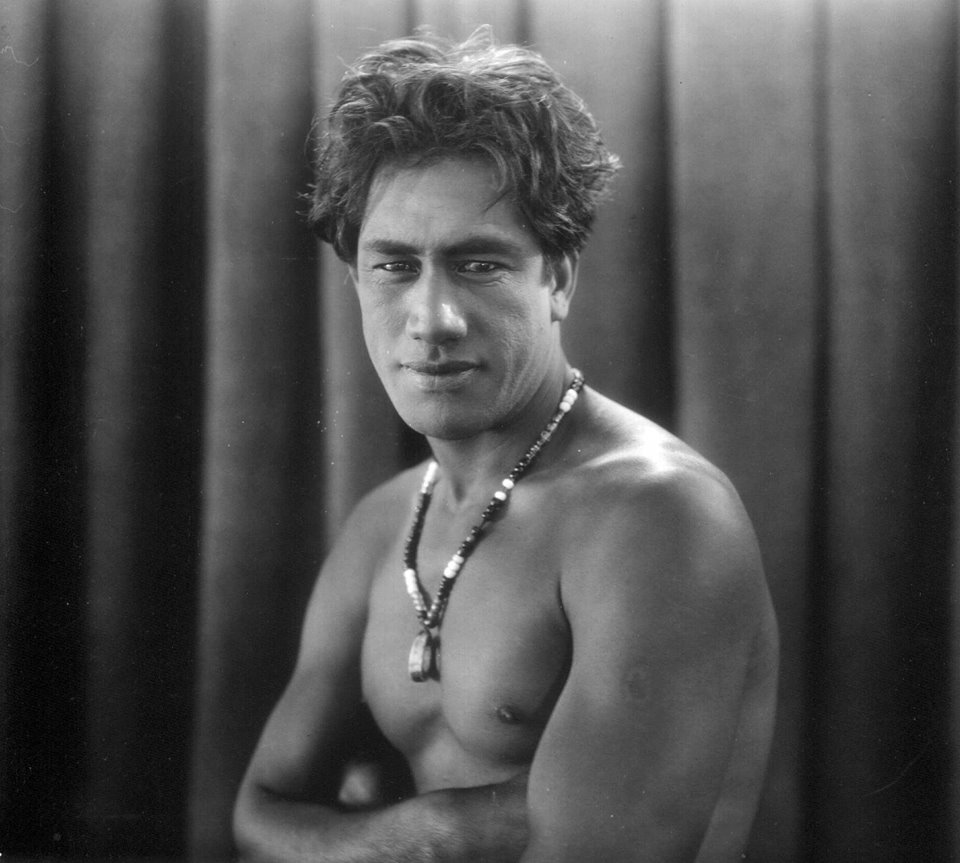