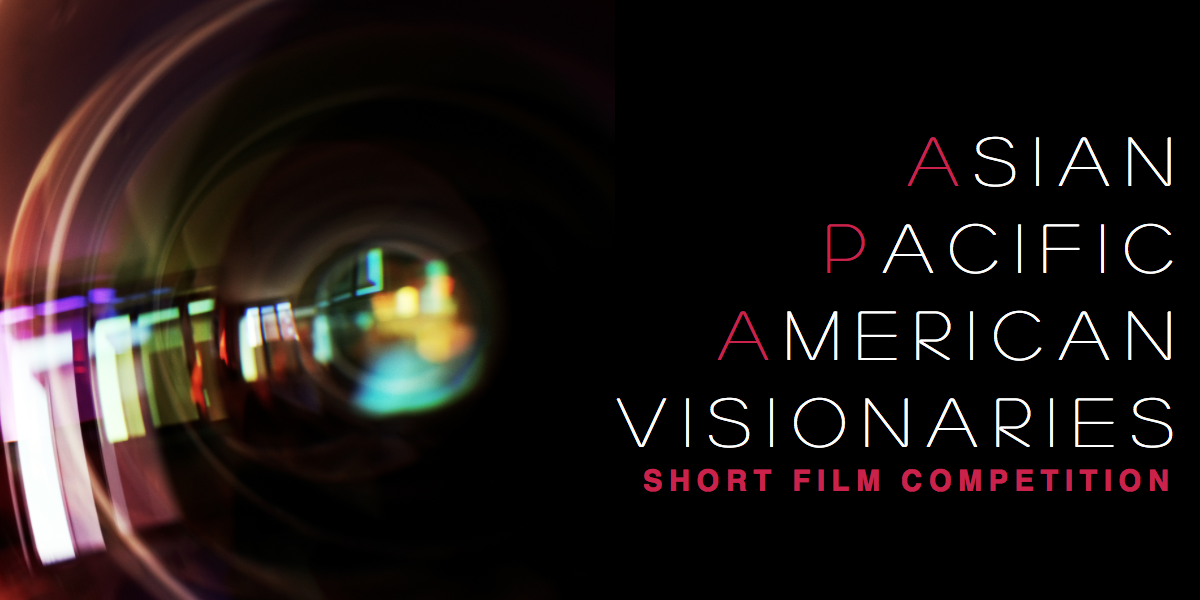 Go to HBOvisionaries.com and submit a short film that is 10-15 minutes long. If you’re a finalist, you’ll have the opportunity to premier your film on HBO platforms!

Judged by HBO executives, three films will be selected to make their premiere at the Los Angeles Asian Pacific Film Festival in April 2017 and offered the opportunity to license their film to premiere exclusively on HBO (and/or its on-demand, digital and/or social platforms) during Asian Pacific American Heritage Month in May 2017.

Additionally, the winning directors will be awarded the following cash prizes:

DEADLINE to submit your film: November 7, 2016.
Winners will be announced in January 2017. Film premieres will be at HBO’s sole discretion. 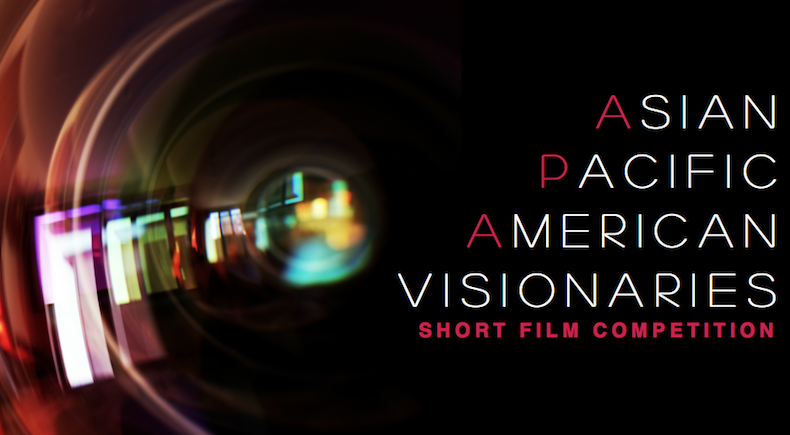